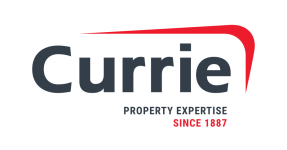 The Currie Group, formally known as Donald and Richard Currie, has a long and proud history in the property market. In an unbroken chain, starting in the last years of the nineteenth century, through the following one-hundred years and now, well into the twenty-first century, the Group has been successfully operated and controlled by direct descendants of the founder of the original company.

Some of the current residential projects in which the Currie Group are or have been involved in include, 44 On Banty (2013) - a 30 unit cluster development in Bryanston, The Vogue (2016) - a 53 unit apartment development in Rivonia, The Greys (2015) - a 12 unit cluster housing estate in Kensington B and The Winston (2016-2017) – 40 luxury apartments situated next to the Virgin Active in Bryanston.