We have vacant land at Kaysers Beach. 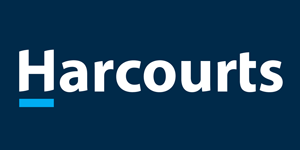 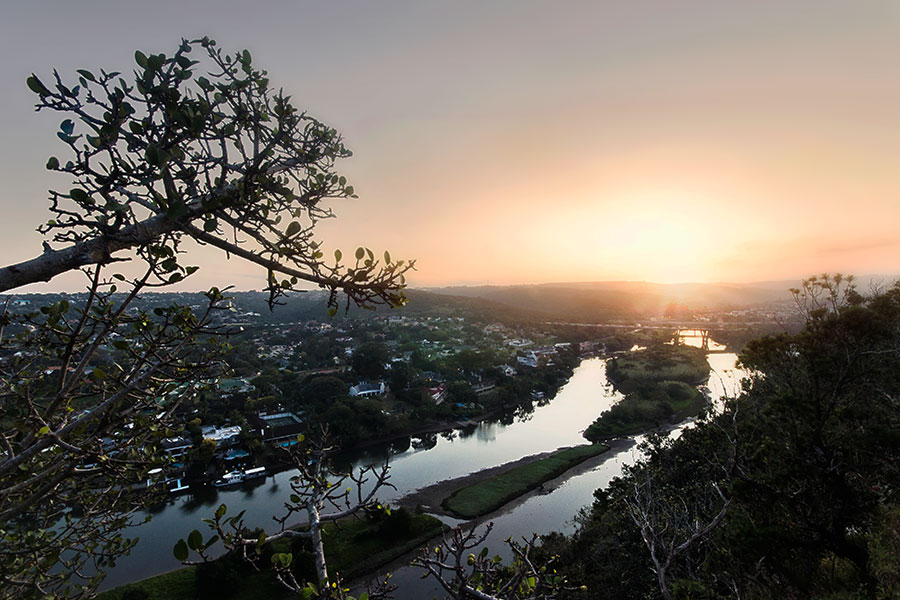