Paardeberg Mountain with its diverse wealth of indigenous flora is a rural retreat and nature lover's delight. On the western slopes, and extending all the way to the top of the mountain, is this 678 ha farm. The views are panoramic and the setting very special, to say the least. The mountain forms part of the Cape Floral Kingdom, one of only six floral kingdoms in the world, and also the smallest and richest of them all. (75% of South Africa's rare and threatened plants are found in the Cape Floral Kingdom).

The property lends itself to a mixed farming enterprise.

Currently +14ha are under horse paddocks, irrigated with a hunter sprinkler system, 126ha are fenced off for game, 16ha of the valley used as pastures, 10ha of eucalyptus trees and the remaining 310ha is mountainous land covered in fynbos. The farm harvests proteas for additional income.

Water is supplied by various water sources such as a 50 million litre irrigation dam, several smaller dams, spring water from the mountain and a number of boreholes - some in operation, some not. Electricity is supplied from two Eskom power points on the farm.

The indigenous vegetation of the mountain is closely related to water catchment. The soil and root systems of Mountain Fynbos act like a sponge holding water back from quick evaporation, slowly releasing it into the ecosystem throughout the year. The permeable layer of soil and vegetation over the less permeable layer of granite and shale acts as a natural reservoir, allowing water to be gradually delivered into rivers, streams and dams providing essential hydration during the dry months.

Improvements on the property consist of a double storey, 5-bedroom main house with two living areas, a study, kitchen and swimming pool a 3-bedroom manager's house, a 2-bedroom cottage, a 2-bedroom apartment, 2 sheds (+500m2 each) and 4 stables with a feed and storage room.

There are no labourer houses or permanent workers residing on the farm.

The property is to be sold as a going concern inclusive of all farm related movables. 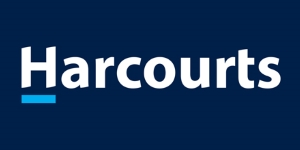 Surrounded by serenity and splendour, the area between Paarl and Franschhoek is simply breathtaking wherever you look. The locals are friendly, helpful people and this area attracts tourists from all over the world. There is an abundance of activities, from historical monuments to quaint farm markets, there's never a dull day here. Paarl offers residents a feeling of safety and security, and a supportive, intimate community. It's a great neighbourhood for families and young couples wanting to be away from busy city life. 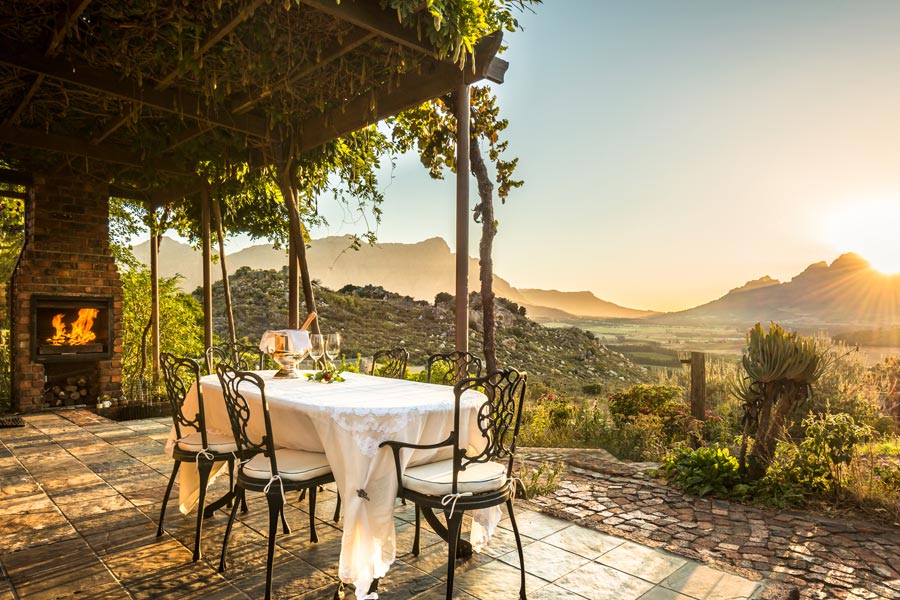 Find out more about Paarl to Franschhoek

Similar Property for Sale in Paarl