Blue Ridge Estate is a sought after estate on the outskirts of Dana Bay in the Garden Route near Mossel Bay. The Blue Ridge Estate borders a nature conservancy on the northern and eastern side.

It is a high-density estate with 101 erven and some park areas with wildlife such as bushbuck, tortoises, rabbits and other small creatures roaming around. There is also abundant bird life like the Cape Robin, Guinea fowl, Cape Francolin, various sunbirds and many more.

Though sometimes considered a suburb of Mossel Bay, Dana Bay is in fact a conservancy, supporting one of the highest numbers of endemic species in the Cape Floristic Region.

The Dana Bay beach stretches as far as the eye can see and has some ideal viewpoints from where you can take pictures of the whales playing in the waves during whale season (August to October).

Come and see this peaceful place where you can enjoy the quality of life, call me. 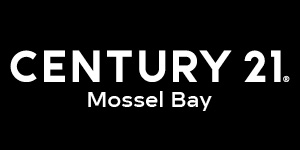 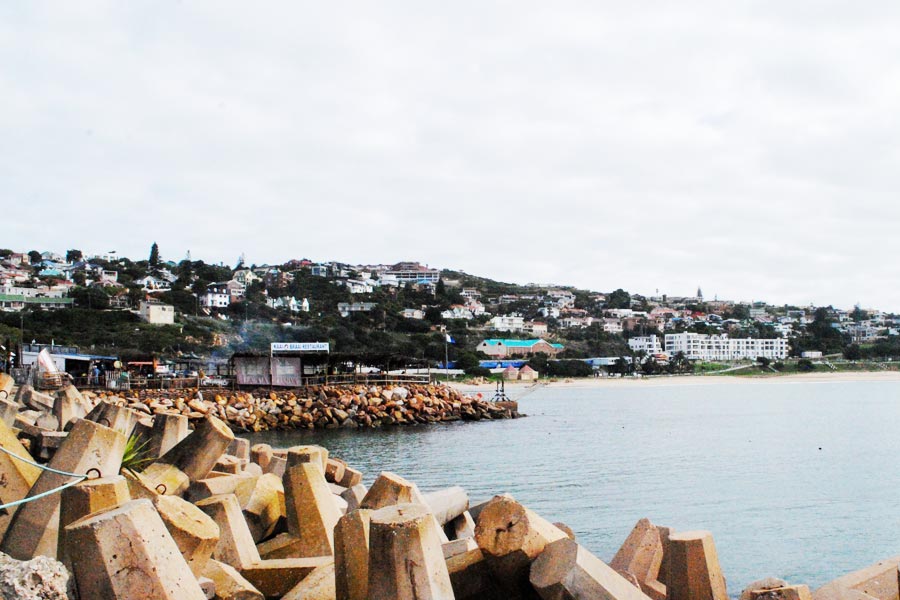