Stand to win the weekly prize!
Enter below

Each penthouse apartment will be worth over R3 Million and at the end of the season one lucky viewer will win the Grand Prize of their favourite Design Duo’s apartment.

Win a Home, South Africa’s premier interior design reality TV competition is back for its fifth season, proudly brought to you by Capitec Bank and Private Property.

The 13 part series follows the journey of three competing design contestant pairs as they convert three identical white-box penthouse apartments into designer homes. Win a Home 2018 will be a stand-alone show broadcasting live every Thursday evening at 19:30 on SABC 3, from the 20th of September. At the end of the series one lucky viewer will walk away with a brand-new designer decorated apartment at Balwin Properties’ Paardevlei Lifestyle Estate in Somerset West valued at more than R3 million. This is the biggest prize on South African television.

Over 13 weeks, three competing Design Duos will compete as they transform three white-box penthouse apartments into dream homes in a bid to claim the title as South Africa’s best emerging interior designers.

The Design Duos will have world-class products available at their disposal to create amazing apartments, like cutting-edge appliances from Samsung, furniture and homeware from Weylandts, smart paint by Duram, original Oggie Hardwood Flooring and signature quartz surfaces from Caesarstone.

With a focus on developing local up-and-coming talent through collaborations with the Design Duos, Win a Home season 5 promises to be the biggest and most rewarding edition of the series yet, giving South Africa’s next generation of creatives the opportunity to show off their skills.

By voting for their favourite Design Duo, viewers stand a chance to win amazing weekly prizes live on air, such smartphones and appliances, local getaways and shopping sprees. And by entering the weekly giveaway, viewers automatically stand a chance to win the Grand Prize, a three bedroom penthouse apartment at Balwin’s Paardevlei Lifestyle Estate in Somerset West, Cape Town, worth over R3 million.

Brought to you by 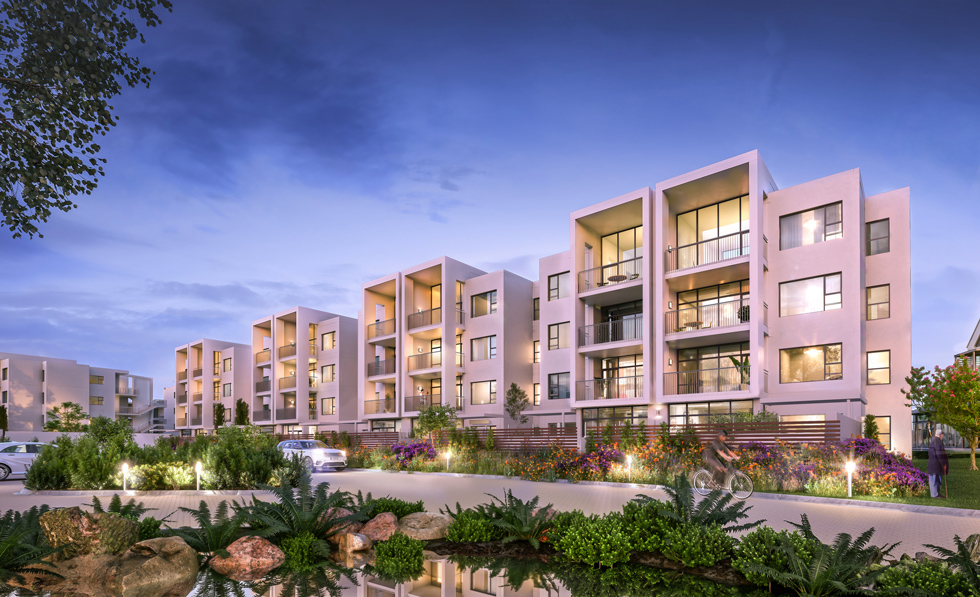 With Win a Home Season 5 one lucky viewer will stand the chance to win the Grand Prize of a three bedroom furnished penthouse apartment at Balwin Properties’ Paardevlei Lifestyle Estate in Somerset West.

The Grand Prize apartment is valued at over R3 million and will be fully furnished with key pieces from Weylandts, bespoke works from local designers, with kitchens by Cosi Home, countertops from Caesarstone, flooring from Oggie Flooring and Samsung smart technology.

Somerset West living is blissful and peaceful, leaving residents with a feeling of security and relaxation while enjoying breathtaking ...

By entering the weekly Win a Home competition, you will be automatically entered into the draw for the Grand Prize home.

Enter the Grand Prize draw and stand the chance to play the Win a Home Open the Door Challenge live during the show to win incredible prizes such as Samsung connected devices, shopping sprees and more.

If you are chosen to play the Open the Door Challenge and you are a Capitec client then you also stand the chance of winning an additional R 5000.

This week you could win: 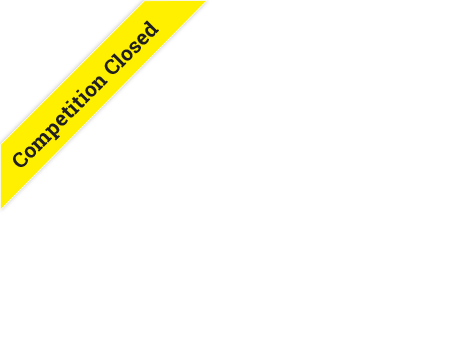 You could win a Bamix Swissline Blender or a Samsung Galaxy Watch!
Stand the chance of winning either a Bamix Swissline Blender with Slicesy Attachment from Caesarstone worth R9,000, a Tempur Sensation Supreme Queen Bed Set worth R50 000 or a Siemens EQ 6 Fully Automatic Coffee Machine from Loot.co.za worth R16,200! Plus you also have the chance to win a Samsung Galaxy Watch with phone capability via bluetooth, fitness tracking and interchangeable strap worth R7,000! By entering the Win A Home weekly competition you will also be entered into the Grand Prize draw. Please note you may enter only once per day.
This week's competition is closed
Terms and Conditions

Stay up to date with the show

Recently on Win A Home

It's the Grand Finale! The judges reveal the winning duo and one lucky viewer walks away with a brand new home!
Preview of Win a Home EP 13 | Season 5
With Win a Home’s Grand Finale just days away, anticipation is at an all-time high. Whose life will change forever by becoming South Africa’s next multi-million Rand home owner?
Watch the full episode of Win a Home EP12 | Season 5

It’s not only the judges that will have their work cut out for them. One lucky Win A Home viewer, who wins the Grand Prize, has to choose which of the three apartments they would like to call home!
Preview of Win a Home EP 12 | Season 5
With all three penthouse apartments fully decorated, the final step before the 13 December Win a Home Grand Finale, is for the Duos to sort all the nooks and cranny's.
Watch the full episode of Win a Home EP11 | Season 5

As Win a Home Season 5 draws to an end the Design Duos have one final challenge left to win over the judges and walk away with the title of Winning Design Duo and the R100 000 in prize money.
See More

Win A Home on Social Media

Tweets by @WinAHomeShow
Instagram by @winahomeshow
Brought to you by