Rich in heritage, arts and culture, the small university city of Grahamstown is nestled midway between the Eastern Cape’s powerhouses of Port Elizabeth and East London, and hosts one of the country’s biggest annual arts events.

Affectionately known as the City of Saints due to its many churches, Grahamstown comes alive during festival time. National Arts Festival chief executive Tony Lankester says while other towns and cities host annual festivals, the entire town of Grahamstown “becomes the festival”. “It is much like stepping into a bubble for 11 days. Nowhere else can South Africans meet and share their creative energies in the way it happens here. This year the festival attracted about 240,000 people,” he says.

It is also home to world-renowned Rhodes University, the Eastern Cape Division of the High Court, and some of the top private and public schools in the country. 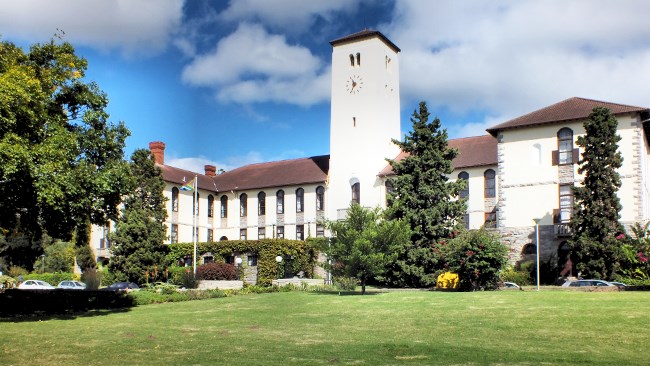 Grahamstown is not too small and it is not too large, and I think this adds to its character. It makes an attractive schooling destination, not just for South Africans but for people from countries in the rest of Africa, Europe and the Middle East.

He says the various independent and public schools are well-established and have built up connections with schools elsewhere in the country. “With the history of the town, the fact that it will be celebrating its bicentenary in 2019, Rhodes University and the connections built, it is not hard to see why the town has developed such a strong educational culture.”

Grahamstown is one of South Africa’s oldest cities and this is evident in the architecture of its homes, businesses and churches. Many of the semidetached homes date back to the mid-1800s and feature fine examples of Victorian and colonial styles. But there is also a string of popular and trendy restaurants, pubs and cafés for all ages. 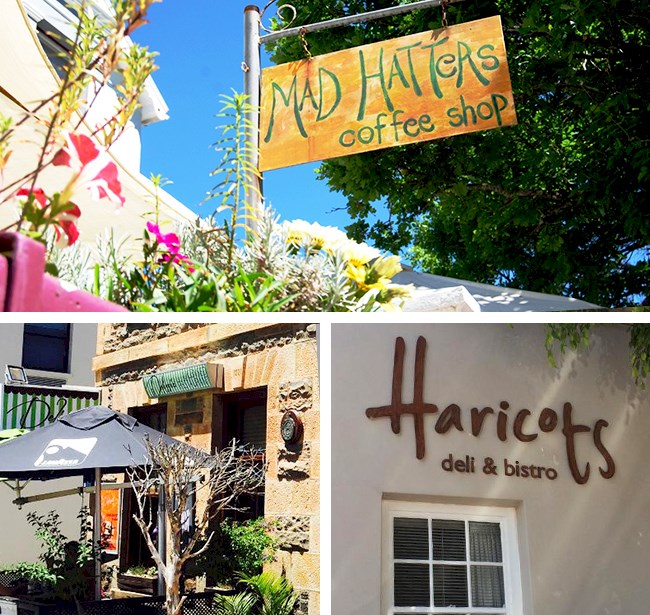 Mad Hatters owner Phillip McDougall says: “Grahamstown is small but it’s also an educational centre. People from all over Africa come to live here so it is very diverse. It is nicely positioned so you are not far from the coast and only an hour from the mountains.”

Haricots Deli and Bistro manager Cheryl Fischer says the restaurant is filled to capacity during the festival in July and in October during the schools’ prize-giving ceremonies.

Resident Cathy Braans says it is the people of Grahamstown who make it special. “We are exceptionally lucky to have such brilliant schools and a university on our doorstep. It has a lot to offer within a one-hour drive – game reserves, beach resorts, Hogsback. It’s a healthy place for children to grow up. Grahamstonians are very family orientated.”

Braans moved to Grahamstown from Port Elizabeth in 2004 when her husband, Derek Braans, became headmaster of Kingswood Junior School. Of their home, Braans says: “It has beautiful wooden floors, sash windows and high ceilings. It is not the warmest house but is wonderful in summer. I love the architecture in Grahamstown as it is so incredibly varied, from settler cottages and houses to some very modern ones.”

Ward 3 Makana Municipality councillor Marcelle Booysen says despite problems plaguing the local municipality, Grahamstown is still a wonderful place to live. “Our municipality is under administration but despite this there is a strong sense of community. We are a town that cares. We are also a city of knowledge thanks to our great schools – and a city of saints thanks to our churches.” Booysen adds that the National Arts Festival provides a welcome cash injection and job opportunities for the unemployed. 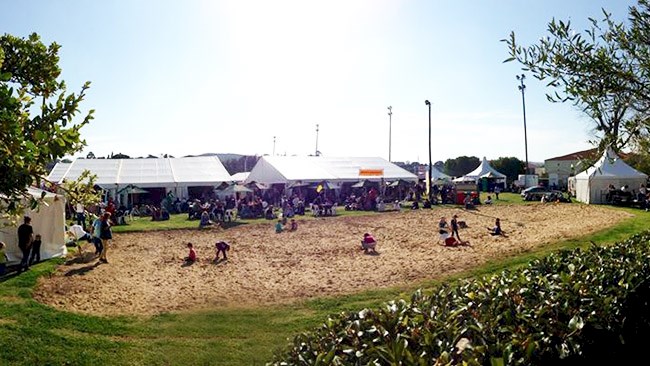 Grahamstown was founded in 1812 as a military outpost by Lieutenant-Colonel John Graham, but grew rapidly during the 1820s as many 1820 settlers and their families left farming to establish themselves in more secure trades. By 1833 it was home to about 6,000 people and soon became the Cape Colony’s largest town after Cape Town. In 1904, Rhodes University College was established through a grant from the Rhodes Trust and in 1951 it became one of the country’s top universities, Rhodes University.

Eating Out Food Events Out and About Area Info Activities

Christmas in the Cape this June
Christmas comes once a year – unless you visit Tulbagh on 25 and 26 June for a festive winter weekend with all the trimmings.
For the love of chocolate
Chocolate is the answer, whatever the question, and local artisan chocolate gets full marks for flavour, quality and creativity.
Lindt high tea - A decadent affair
The Lindt high tea at Michelangelo’s Piccolo Mondo in Sandton was a lavish event.
Browse the Advice Centre