The 2nd edition of the hugely successful Premier Hockey League (PHL) kicks off on 25th November and Private Property is proud to once again be a sponsor of one of the teams.

The Premier Hockey League is a groundbreaking tournament featuring six men’s and six women’s teams made up of 200 of South Africa’s best hockey players. It is a proud partnership between SA Hockey, Sport and Recreation South Africa and Supersport.

The PHL forms a key part of the South African Hockey Association (SAHA) high performance pipeline which is aimed at better equipping our national men’s and women’s teams for international competition. Tournament organisers hope to increase interest, encourage participation and improve performance in this exciting sport.

The 6 men’s and 6 women’s teams are all franchises that are 100% owned by SAHA. The team identities have been inspired by famous tourist areas in South Africa and are representative of all nine provinces.

The teams are as follows:

The Blyde River Bunters will look to defend the ladies crown, while the Maropeng Caveman will try and do the same in the men’s tournament.

As a KZN-based company, Private Property is proud to be the name sponsor of our local team, the St Lucia Lakers. The team will be guided by Head Coach Inky Zondi, Assistant Coach Mark Pickering and Manager Tarryn McCreedy.

The St Lucia Lakers squad will be made of a combination of established SA Women’s Hockey internationals (Marquee players) and up-and-coming talent.

They play their first game against the Orange River Rafters on Saturday, 25 November.

Coach Zondi says, “I believe this is a competitive group with a strong core of players from 2016 and I look forward to helping them progress from strength to strength each game.”

Get social with the Private Property St Lucia Lakers:

All matches for #PHL17 will be played at the Randburg Astro in Johannesburg, over three weekends. Each team will play 5 group stage games. The top four teams in the log will progress to the semi-finals. The winning semi-finalists will progress to the finals of the Men’s and Ladies competitions respectively. A bumper finals weekend from the 9th -12th December will featuring the final group games as well as the Semi-Finals and medal matches on Tuesday 12 December.

“We are pleased to present the second edition of the Premier Hockey League together with our partner's Sport and Recreation South Africa and SuperSport. The PHL has become a much sought-after event in our calendar for players and hockey fans alike,” Said Marissa Langeni, CEO of the South African Hockey Association

All tickets to the PHL will be free of charge.

If you can’t get down to the action, be sure to catch #PHL17 LIVE on SuperSport 10 and Supersport 11. 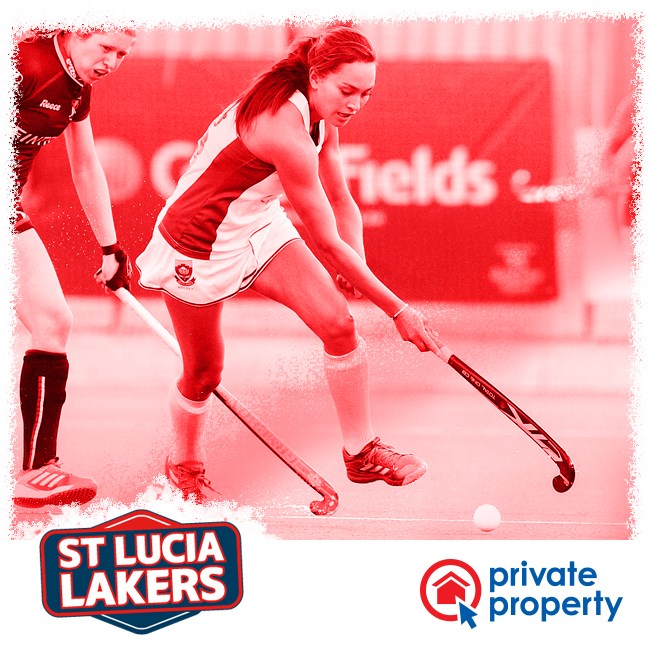