As expected, the property market has emerged under Level 3 with a level of pent-up demand and plenty of activity, predominantly in the price bands below R3 million, says Samuel Seeff, chairman of the Seeff Property Group.

Our agents have hit the ground running and the ability to physically view properties has been welcomed by buyers who are now able to move forward with their property transactions, he says further.

Buyers who are committed and keen to take advantage of the historically low interest rate and favourable mortgage lending climate have wasted no time in moving ahead with their property transactions. Mortgage applications have escalated drastically compared to the April to May period.

Seeff says further that the result has been a notable uptick in transactions across the metros with buyer interest converting into sales over the last three weeks and several high value sales in various areas including an R18 million sale in Camps Bay.

Despite a challenging year, Seeff has also concluded almost half of all the high value sales on the Atlantic Seaboard this year including a R20 million sale in Camps Bay and a luxury apartment at the Waterfront sold for R26 million.

Busy areas since the lockdown include the CBD in the R1.3 million to R1.7 million range and in the Sea Point area up to R2.5 million according to Ross Levin, Seeff’s MD for the Atlantic Seaboard and City Bowl. The luxury sectional title team have also seen excellent activity in the R4 million to R6 million although offers are often well below the asking price.

Cape Town Southern Suburbs has picked up notably and June was very active according to James Lewis, Seeff’s MD for the area. The market under R6 million is especially busy. 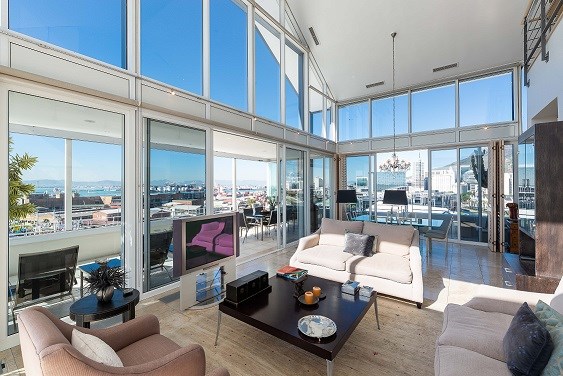 In Gauteng, Sandton reports an uptick in activity with several offers in the R10 million to R12 million range and an R18 million sale in Sandhurst in May. Seeff’s Eagle Canyon Golf Estate License has concluded high value sales of R14.5 million, R11.5 million and R6.25 million and are busy with two more potential deals, both above R10 million. 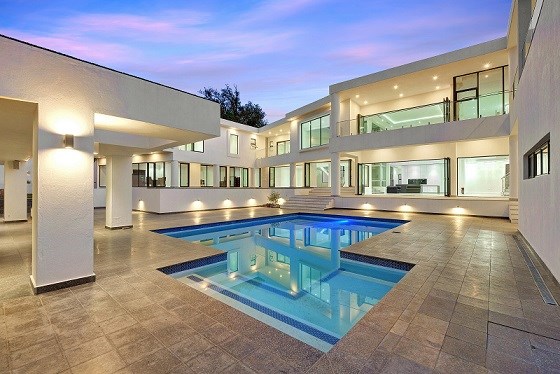 The mid-market areas across the greater Randburg area have been the most active according to Duane Butler, General Manager for Seeff. Many offers and several sales were concluded during the Lockdown and with buyers now able to view, many are taking advantage of the buying conditions. Pretoria East and Centurion are also seeing a pickup in activity. 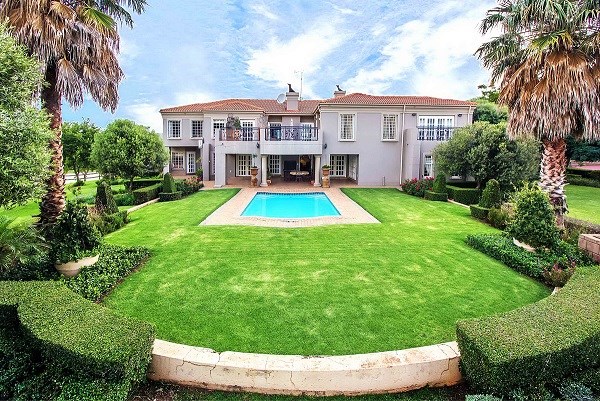 Seeff Zimbali concluded two high end sales during Lockdown, being for R20 million and R24.5 million, both luxury beachfront properties, says Andreas Wassenaar, licensee for Seeff. He also notes that current demand has picked up notably and if sustained, could end the year with similar volumes to 2019 despite the lockdown. 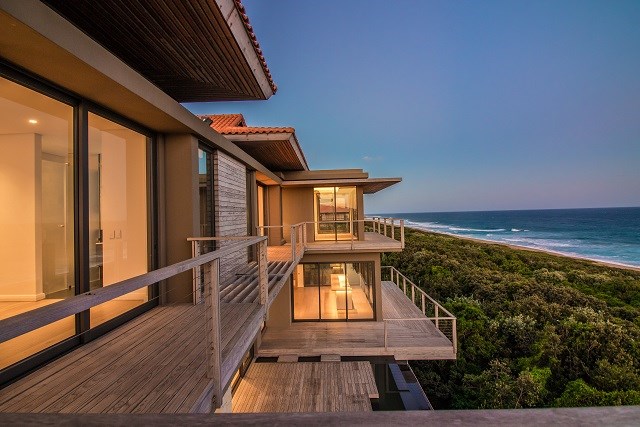 The Richards Bay market which transacts predominantly below R1.6 million has seen a surge in property sales and bond applications, says Elaine Chetty, licensee for Seeff Richards Bay. More than half are first time buyers who are desperate to take advantage of the good buying conditions.

Secunda has also seen activity despite the lockdown. Billy Fick, licensee for Seeff Secunda says the branch concluded 11 deals, priced from R700 000 to R2.5 million during the lockdown and now that buyers can view, expects more activity.

Seeff says that, given the economic outlook, he expects the favourable buying conditions to remain throughout the year. The recession and decline of the inflation rate to a historic low of 3% means we could be looking forward to another 100 basis points shaved off the interest rate in all by year end.

Retail in a post pandemic South Africa - where to from here?
The effects of the coronavirus pandemic on the retail landscape in South Africa.
Covid-19 is only one of several factors impacting the rental market
There are many market influences in the property rental market. Learn how to make the most of them as a landlord.
Women getting bond approval triples in the past decade
More women are applying for bond approvals, showing that more women are becoming financially independent despite challenges like the gender pay gap.
Browse the Advice Centre