Relocating to a warmer coastal clime or a more relaxed environment may be more than a pipe dream for some, having been pushed to the top of the priority list for a number of people who’ve made lifestyle decisions during the confines of the Covid-lockdown to effect a lasting change for the better - sooner, rather than later.

The continued relative affordability and value for money of homes on the South Coast of KwaZulu-Natal, coupled with the appealing lifestyle offering and year-round climate, suggests that this region will continue to attract new residents and homeowners from all walks of life and of varying age groups, says Pam Golding Properties.

For example, in recent years many buyers in Amanzimtoti, just south of Durban and within easy reach of the city, are young adults, suggesting that first-time buyers are attracted to the South Coast as well as middle-aged purchasers and retirees, including those in their 40s and 50s planning to move now for future retirement on this coastline.

Stretching from Amanzimtoti through to Port Edward, comprising tranquil hamlets with warm waters and captivating beaches, this region offers many attractions for those seeking a coastal lifestyle at an affordable price. 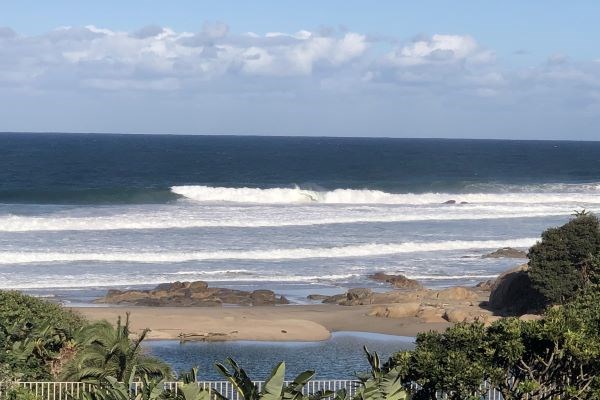 Moreover, says Pam Golding Properties Port Shepstone and Margate area principal, Mohammed Amra, this scenic, unspoilt coastline has arguably some of the best Blue Flag beaches in the country and a solid infrastructure with hospitals, private and public schools, shopping centres and all amenities on hand, as well as a host of outdoor activities such as watersports, golf – on top-class golf courses, hiking, angling, scuba diving and mountain biking.

Home buyers can find considerable value in beautiful apartments and homes with spectacular views which can be acquired at prices ranging from approximately R1.5 million to R3 million and upwards. However, despite Covid-19 and the hard lockdown, residential property prices on the KZN South Coast have remained surprisingly resilient, which augurs favourably for medium to long term capital return on investment.

Due to its value for money, Pam Golding Properties is seeing an ongoing semigration of buyers from other areas in the province, including the more commercialised and upmarket KZN North Coast, from upcountry and other provinces both inland as well as the Eastern and Western Cape. 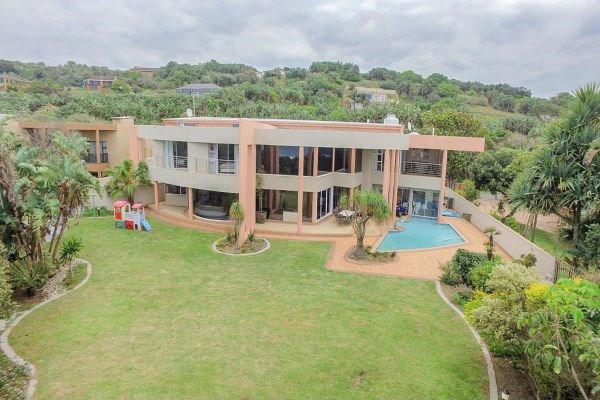 Except for Amanzimtoti, which is home to numerous sectional title complexes, residential property on the KZN South Coast is predominantly freehold, however, the range of properties is sufficiently diverse to offer any potential purchaser a wide range of choice. Apart from single, stand-alone homes, these include gated estates and complexes.

Scottburgh draws buyers with its attractive beaches and private hospital, while Pennington offers considerable value for money, says Pam Golding Properties area principal, Stef Nel. “It’s as if the region’s ‘village’ type ambience away from heavy city traffic congestion has been discovered by a new range of buyers, who consider these areas very accessible to Durban. In recent months we’ve experienced a tremendous increase in enquiries and some good sales, including in upmarket Selborne Golf Estate. With the low interest rates, we’re seeing numerous first-time buyers entering the market and for the first time we are running low on entry level properties under R1 million, a price band which attracts zero transfer duty.”

In Amanzimtoti, area manager Jacques van Schalkwyk says the main challenge right now is a shortage of stock to meet the strong demand. “Sales activity is brisk and ongoing. Currently we have a limited amount of land for sale within gated estates and complexes, with prices ranging from R385 000 to R660 000 in the more affordable price range in an appealing complex such as Milkwood Gardens, while a completed four-bedroom, three-bathroom in the same development is currently on the market for R2.6 million. 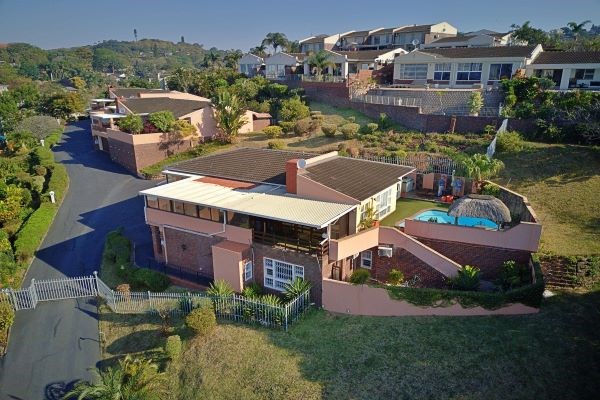 “Currently, there’s a significant demand for two or three-bedroom, garden simplex units under R1 million mainly from emerging market buyers who are interested in our area. Purchasers are upgrading, buying instead of renting or relocating from surrounding areas like Umlazi or Chatsworth. While our average selling price is R1 million, among recent sales are properties which fetched R3 million and R3.75 million,” says van Schalkwyk.

In the Port Shepstone and Margate areas further south, Amra reports steady sales and says the key price range for activity is between R500 000 and R1.3 million – with the exception of a recent sale for R2.55 million - with the bulk of sales under the R1 million mark and with most buyers seeking apartment investments they can rent out during holidays and use themselves during the year, or for long-term rentals. “We also have some buyers relocating to the coast from other areas or regions.

In Port Edward recent buyers include locals as well as a UK purchaser who acquired a studio unit and a house purchased by a South African expat living in Dubai. “There’s been a huge increase in interest in residential property, especially second homes in Leisure Bay for holiday use or retirement in the future,” says Pam Golding Properties area principal Cathy Molyneaux. 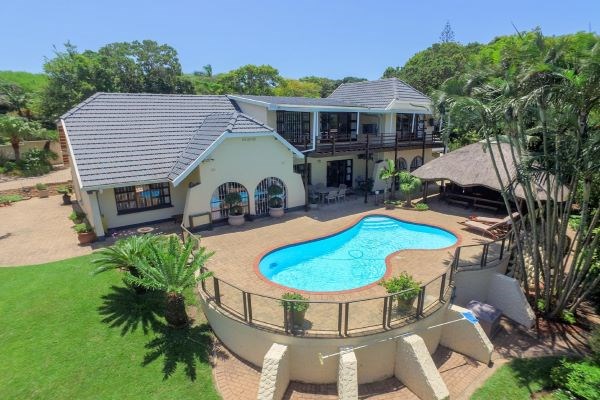 “Buyers are drawn not only by the tranquil and natural surrounds but also by the tremendous value in the residential property market. Here furnished studio units with balcony and sea views go for just R320 000 to R400 000, while a luxury five-bedroom house in a coastal eco-estate and sea views can be had for R3.2 million and a prime beachfront, four-bedroom house with adjoining stand for R2.9 million.”

The POPI Act and privacy in community housing schemes
Learn more about how the POPI Act is applied in community housing schemes.
Proptech Start-Up Raises Rental Management Stakes
The number of South African renters is predicted to rise, which highlights the importance of proptech in rental management.
Although property is buoyant, the correct asking price remains vital
The importance of buying a home at its correct market value.
Are short-term rentals still a safe space?
The pros and cons of short-term rentals during the COVID-19 pandemic.
Browse the Advice Centre