Northcliff is one of the older, more established areas in Johannesburg. It is highly sought-after by those looking for a tranquil and exclusive lifestyle. The properties on Northcliff Hill have large grounds with well established park-like gardens. Newer developments in the extensions to the West cater to the younger generation with a taste for modern architecture. There is a distinct lack of industry and commercial blocks. For those who seek the sparkle of entertainment or the outdoors, it is less than half an hour from top spots like the Lion Park, the Cradle of Humankind and the buzz and dazzle of Monte Casino and Silverstar Casino.

Property for Sale in Northcliff

Property to Rent in Northcliff 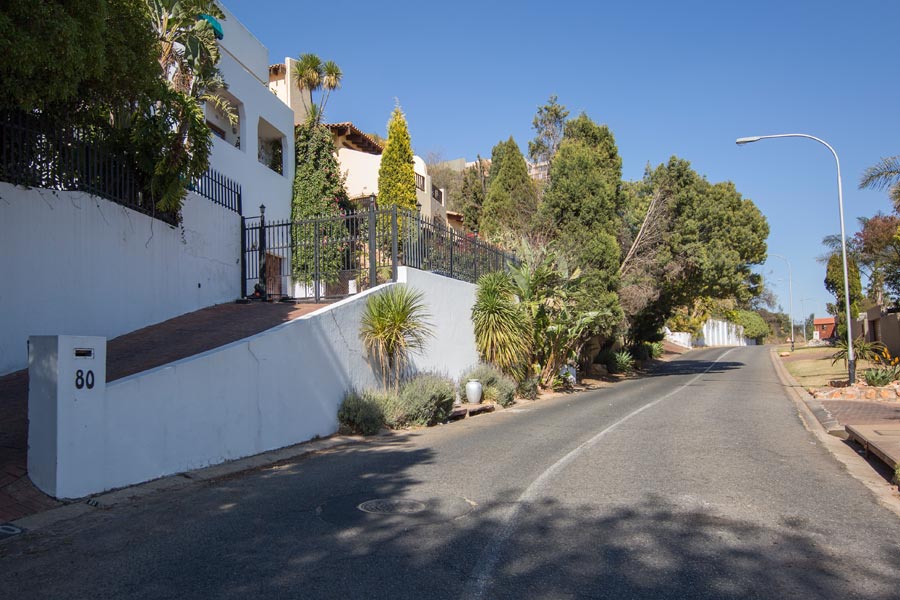 Michael Northcliff
What I like about the area is the fact that many people know each other. It is community orientated and although it is busy, it is not over crowded. 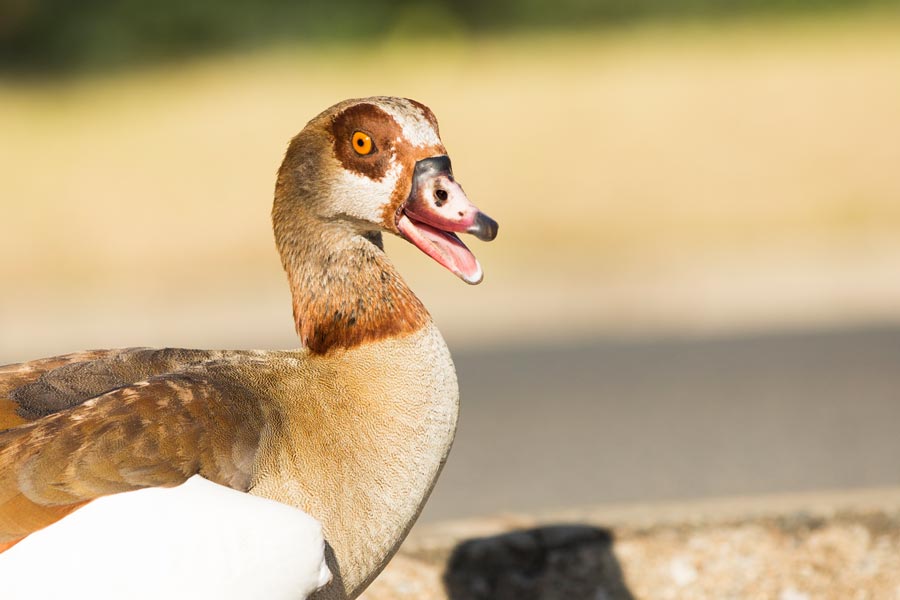 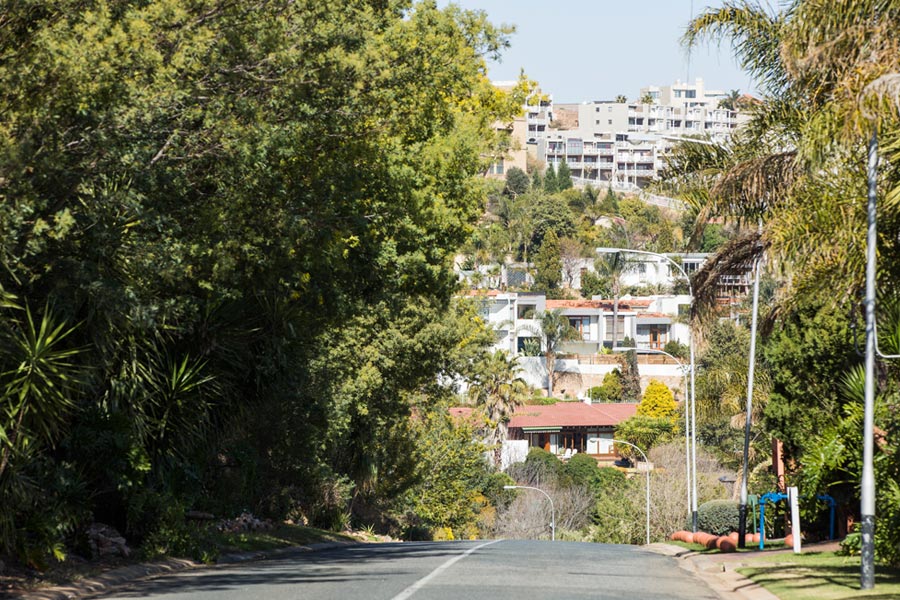 Northcliff is served by Cresta Shopping Centre, one of the largest malls in Johannesburg which is located on the border of Northcliff in the suburb of Cresta. Many other smaller suburban shopping complexes are within easy access, for example the Verdi Centre, Heathway Square and Home Living Design Centre. 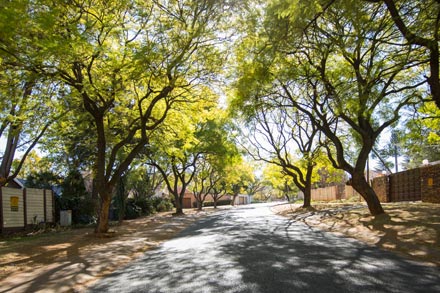 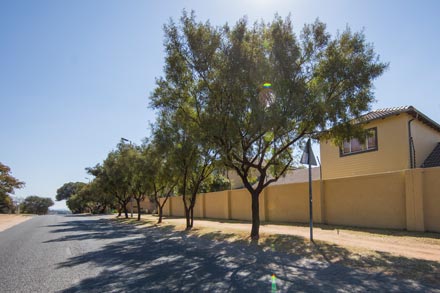 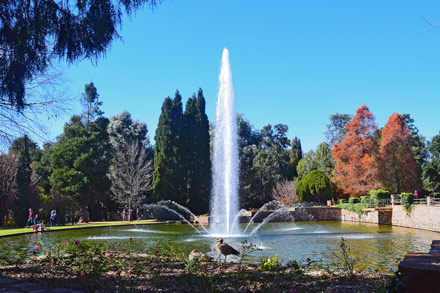 Schools in this neighbourhood include Northcliff High Schools, Northcliff Primary, Abbot’s (Private) College, Linden Hoërskool and Louw Geldenhuys Laerskool. It is also close to the University of Johannesburg campus. The original properties on the northern slopes of Northcliff Hill have large grounds with well established park-like gardens. Making good use of the charismatic backdrop of the quartzite cliffs, later developments in the extensions to the south west have managed to captivate the same serene ‘old suburb’ atmosphere whilst featuring some impressive futuristic modern architecture. 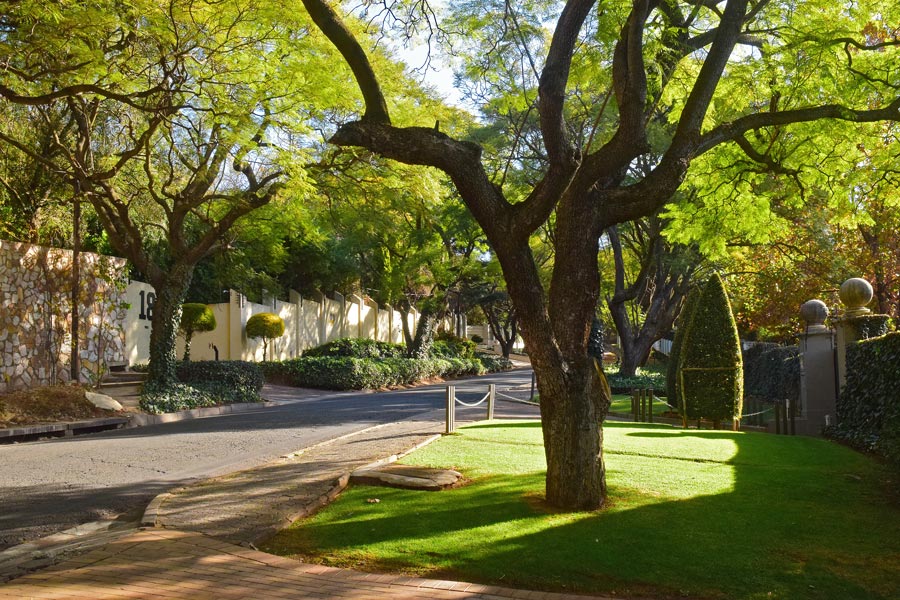 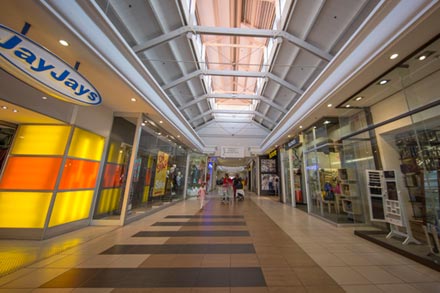 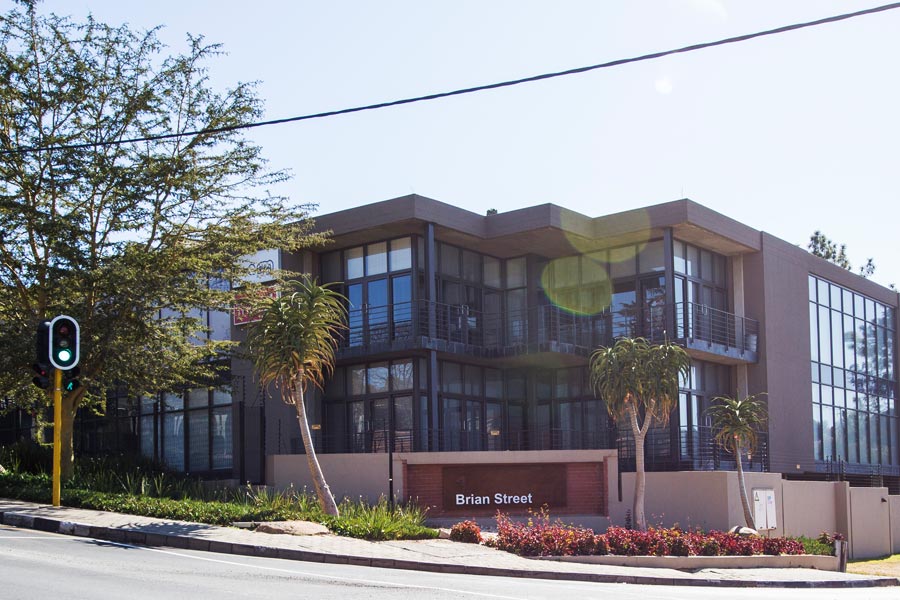