Not so door ‘n gone in Doornpoort

The older suburb of Doornpoort, in the north of Pretoria, has witnessed a resurgence in demand, evidenced in the fact that freehold prices have risen by 32% over the past five years.

“Freehold properties are most in demand and currently represent 66% of the market stock,”

Lightstone shows the sectional title market in Doornpoort to be relatively flat over the past two year, but that prices have risen by 21% since 2010.

“It is interesting to note that property prices in Doornpoort have gradually increased over the past few years,” says Lynne de Vos, principal: Seeff Pretoria North. “It seems that people are holding onto their properties and stock availability is down. This could be because of the imminent airport boasting international flights, increasing people's appetite for the area.” 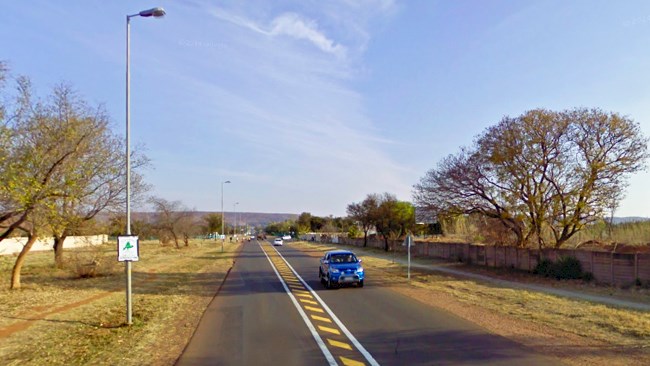 Buyers come from across the country, but many originate from North West Province and parts of the Orchards, Karen and Theresa Park in Pretoria, according to Derick Grobbelaar, principal at Harcourts Zambezi.

he says, nothing that while it is close to different highways, bus routes, shopping centres, and Montana Private Hospital, there is a shortage of schools. “There are a lot of nursery schools, and a primary school is being built (currently pre-fab classrooms), but no high school.”

The suburb has retained its old-school charm, evident in the time residents stay in their homes. “According to Lightstone, some 25% of residential property owners in Doornpoort sell their properties within five years,” says Vermaak. “A further 47% of property owners have resided in Doornpoort for more than 11 years.”

With around 180 freehold sales taking place each year, and 120 sectional title, the suburb has vast potential.

“This is evidenced by the large number of real estate agencies actively involved in the area,” says Vermaak.