Charm amongst the rolling hills

The Roodepoort region is one of the most attractive residential areas in Johannesburg, offering charming suburbs amid rolling hills, with superb views of the city to the east, and the Magaliesburg to the west. There are plenty of open spaces, golf courses and entertainment areas, as well as what many consider the city’s finest park, the Walther Sisulu Botanical Gardens.

Property for Sale in Roodepoort

Property to Rent in Roodepoort 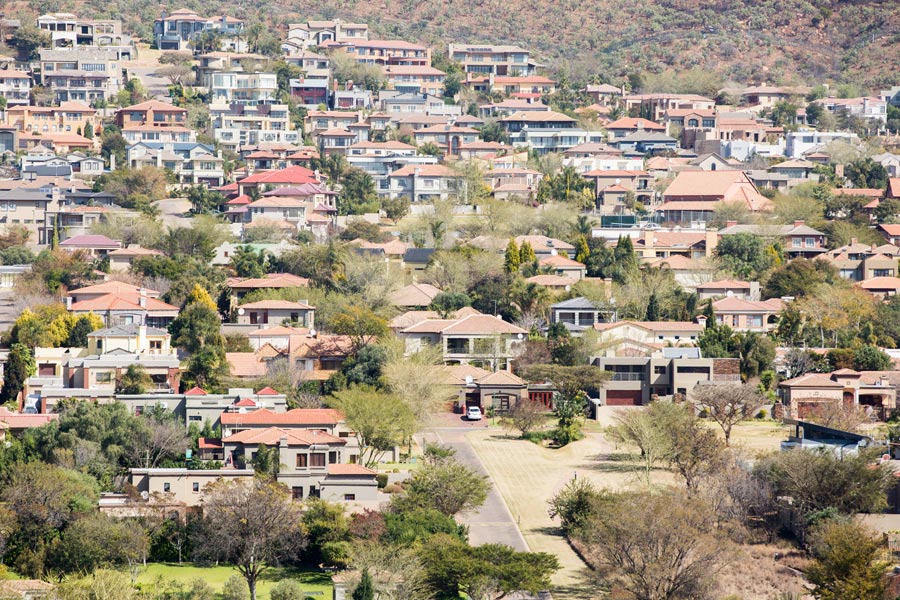 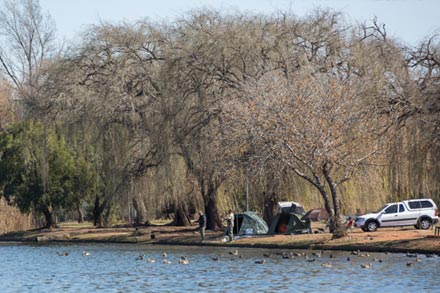 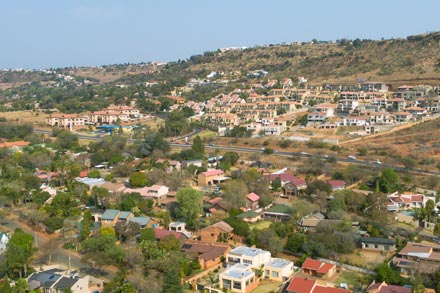 Kurt Roodepoort
I have lived in Roodepoort for quite a while, and I find that it simply gives you the best of both worlds 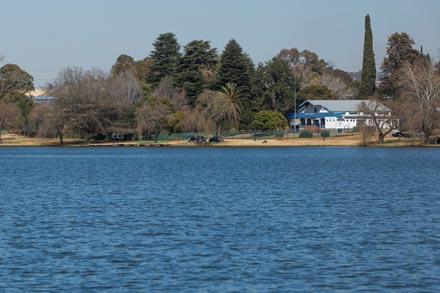 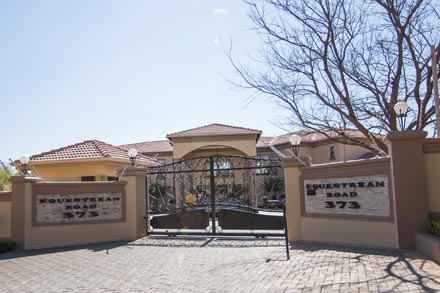 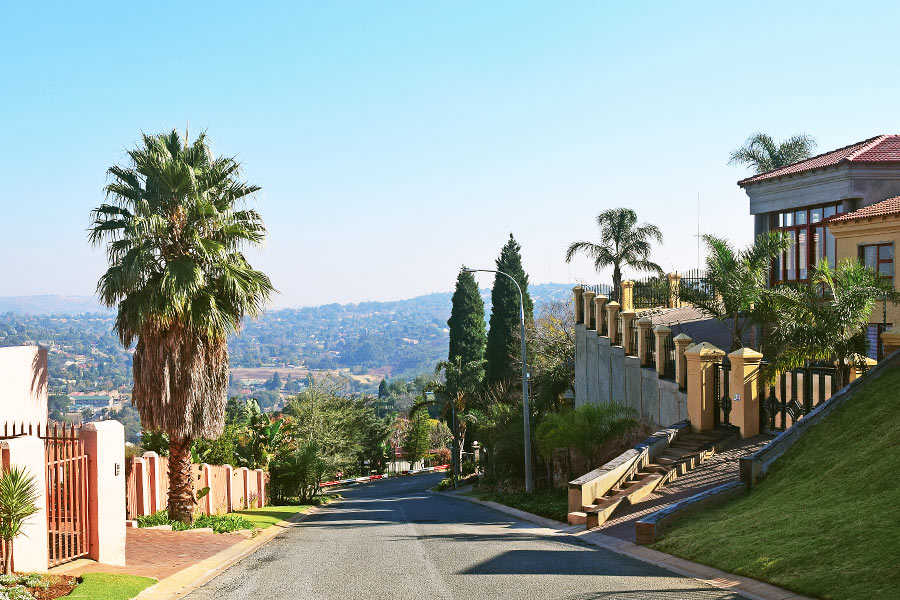 The Roodepoort Theatre is one of the many cultural entertainment venues in this neighbourhood. The theatre gives developing youth the chance to nurture their talents in the dramatic arts. With ultra modern residences, modern estates, sectional title and free standing units being erected at a breathtaking rate, this neighbourhood has everything to offer for those who choose to live in the fast lane. 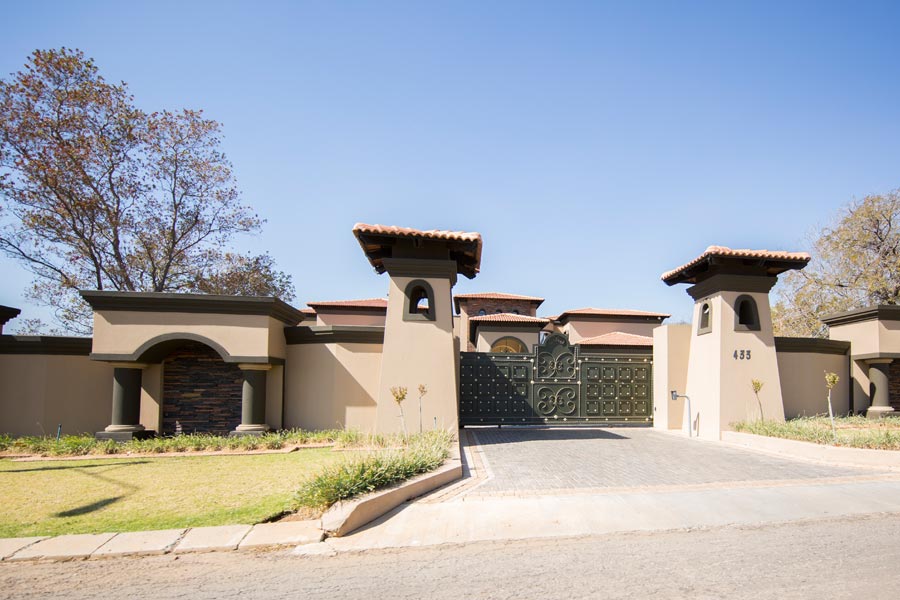 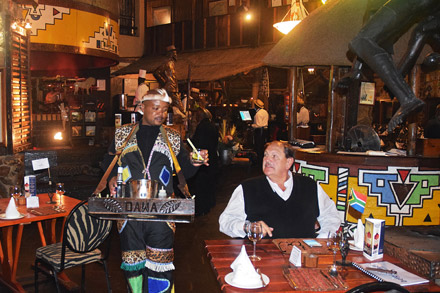 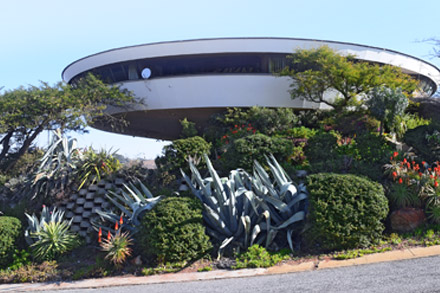 Roodepoort has a growing student population due to the presence of Monash University South Africa, and the Featherbrooke Village shopping centre is one of the student hotspots. Despite having all the attributes of a city, it is a mere 20 minutes away from the bushveld and the Cradle of Humankind. 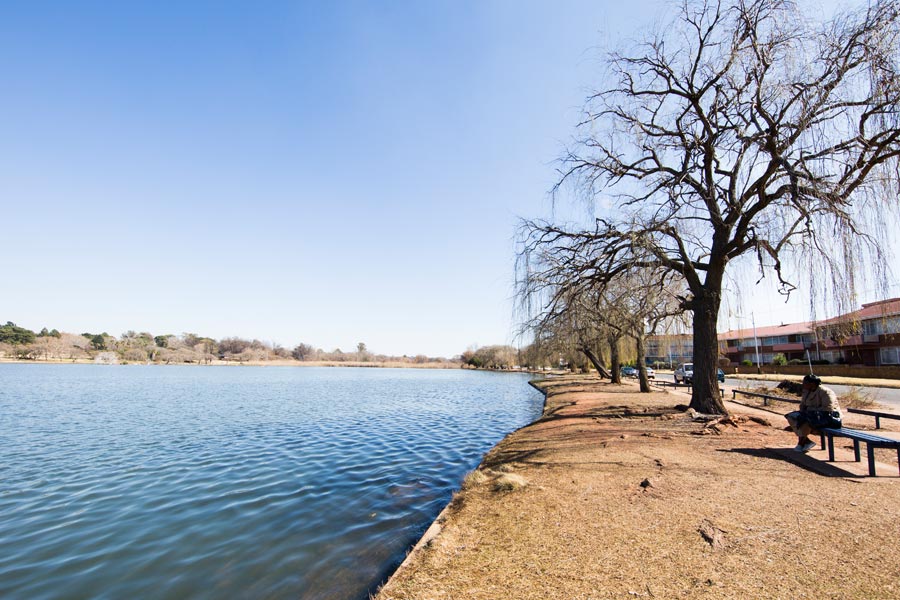 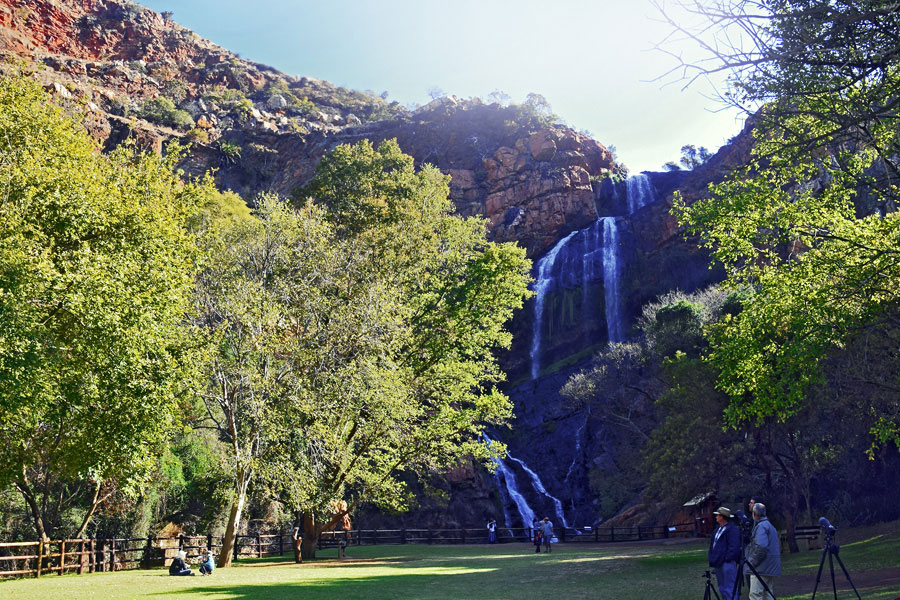 Johannesburg's most famous botanical garden, the Walter Sisulu National Botanical Garden, is located in this neighbourhood. The variety of habitats accommodates over 600 naturally occurring plant species. The Gardens also present 'Concert in the Park' on Sundays, where families can bring their picnic basket and enjoy the entertainment. 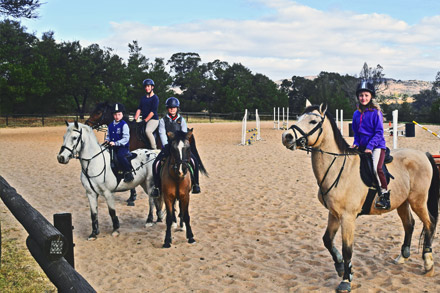 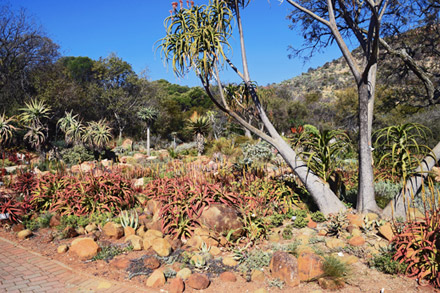 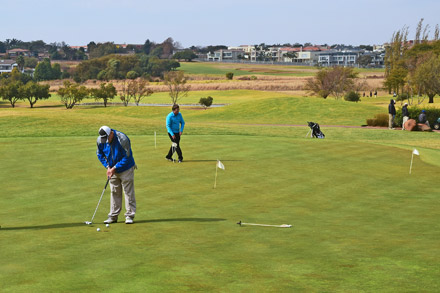 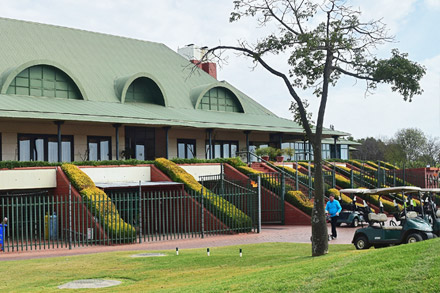 The Roodepoort Country Club can be found nestling in the tranquil countryside of Ruimsig, west of Johannesburg. It is one of South Africa’s most challenging championship golf courses. It is well known and recognised that condition-wise the course is consistently among the top 10 in South Africa. 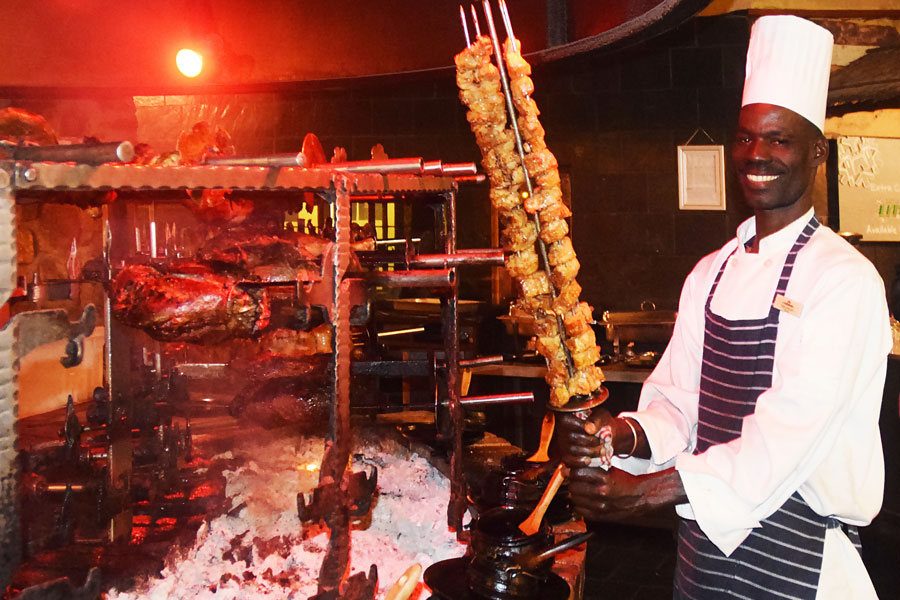 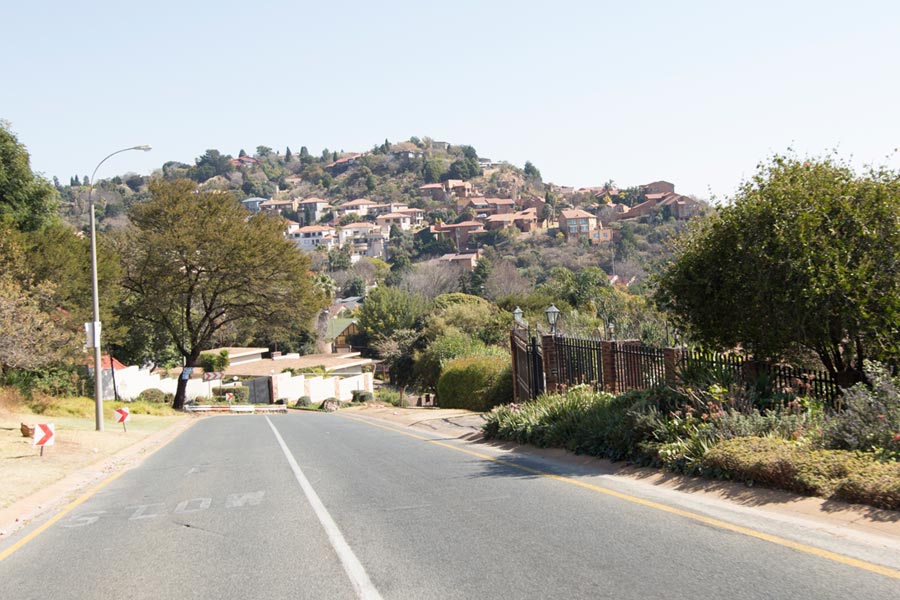 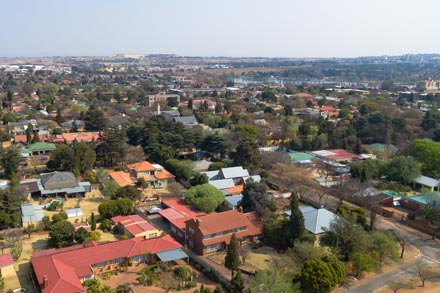 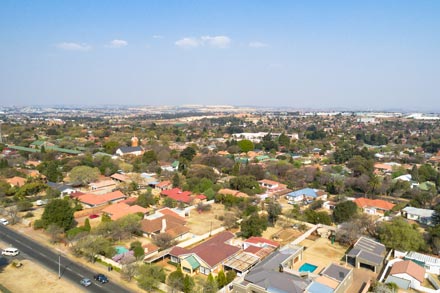 Honeydew property and neighbourhood guide
This neighbourhood in the north of Johannesburg is sought after for its property and lifestyle. A local resident tells us what makes this Roodepoort suburb great.
Suburb focus on Weltevreden Park
The established suburb of Weltevreden Park in Roodepoort is conveniently located and attracts buyers from all walks of life.
Sectional title market booming on the West Rand
Recent years have seen large scale development on the West Rand in Gauteng with sectional title properties and gated estates taking over in Ruimsig, Wilgeheuwel and Honeydew.