Arcadia, one of Pretoria’s oldest suburbs, is known for its rich heritage, greenery and sense of community.

Just east of the city centre is Arcadia, one of Pretoria’s oldest suburbs, consisting of established houses and apartment blocks that attract families, students and retirees. The name of this area between, Stanza Bopape Street in the north, Park Street in the south, Du Toit Street in the west and Hill Street in the east, is derived from a Greek province of the same name that is associated with nature and harmony, which reflect perfectly the elements of this suburb.

Arcadia has a number of historical buildings, including the Union Buildings that house the offices of the President on Meintjieskop, the highest point in Pretoria. Another historical feature in the area is the Pretoria Art Museum, established to house the city council’s art collection which it has been building up since the 1930s.

Dr Jan Picard, a 79-year-old resident who’s been living in Arcadia since 1984, explains that until 1855 most settlers lived around the banks of the Apies River, but when the first church was built at Church Square and nagmaal wagons were parked there every Sunday, people moved to the suburbs around the square. He says that one of the first suburbs of Pretoria to be developed was Arcadia. Picard adds that the wonder of Arcadia is that it’s ideally located close to town, has beautiful tree-lined streets, a peaceful atmosphere, abundant birdlife and friendly people. He says that it is wonderful to hear different languages from embassy personnel residing in the area and that the Arcadia Residents and Ratepayers Association (ARRA) continues to grow from strength to strength through social events such as the street market in Government Avenue and the Halloween event.

“The association is involved in the fight against rezoning for business purposes in the greenbelt area and the proposal to proclaim part of Arcadia above Stanza Bopape Street a heritage area so that it remains a green zone. Police forum cars, security services and embassy guards in the suburb also seem to keep criminals at bay, as indicated by the low crime figures of the area from the SAPS,” says Picard. 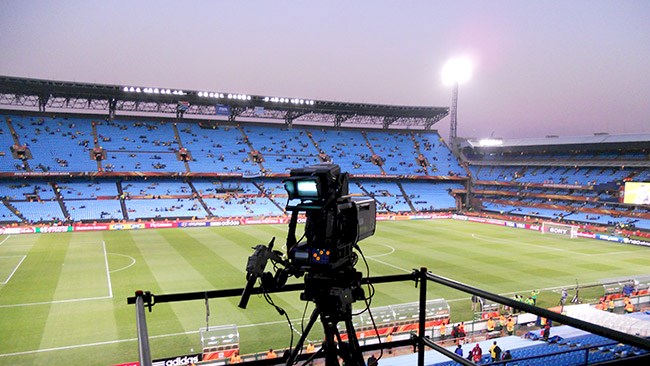 When it comes to sports entertainment, Loftus Versfeld Stadium, a rugby and association football stadium catering for 51,000 spectators, remains popular for rugby and soccer matches. Another sporting landmark of the suburb is the Arcadia Shepherds Football Club, which was founded in 1903 and is known for producing players such as Phil Evans, Bongani Khumalo and Katlego Mphela.

Sixty-three-year-old Ina Roos has been living in Arcadia since 1979. She says the suburb has fascinating people, great historical significance, and a strong sense of community due to a good residents association, as well as good education, medical and sports facilities. She says she will never forget the inauguration of former President Mandela at the Union Buildings in 1994, when she joined neighbours on camping chairs on the sidewalk to watch the show of their lives, with overseas and local dignitaries passing by, an air show and the concert at the Union Buildings.

“The residential community of Arcadia has become tightly knit over the last few years. I am excited about the large number of young people who have moved into the area. It is lovely to see them stroll with their babies along the streets. Arcadia is a quiet little green haven that should be preserved by residents,” says Roos.

Linda Tyrrell has been living in Arcadia since 1985. The 61-year-old says there’s no other area with the historical significance of the Union Buildings precinct. She, too, was excited to experience Mandela’s inauguration up close. She adds that when Mandela lived in the area he would walk around chatting with the locals and so when he died they felt the grief keenly.

“Properties in Arcadia are constantly being upgraded by owners, allowing property values to increase. The suburb is near to all convenient amenities and pleasant to walk in, and while it is close to town, it’s as quiet as an area far from town. We have the best of both worlds, with city and quiet living, and we hope to continue preserving our suburb,” says Tyrrell.

Things to do in and around Arcadia

Out and About Area Info Activities

Zip lining in Constantia
If you’d like to get your blood pumping, SA Forest Adventures is for you.
Beer and Loafing in Mpumalanga
If someone had told me that Mpumalanga is a must-visit province for beer lovers I would probably have laughed at them or assumed they’d already imbibed a fair amount of the aforementioned liquid gold. As it turns out, an ...
Beechwood Gardens: the jewel in Hyde Park’s crown
Jeweller Christopher Greig’s Hyde Park property contains a magnificent 3.5 acre classic garden that is open to the public.
Plattekloof area and property guide
Hear from the locals, why they choose to live in Plattekloof. 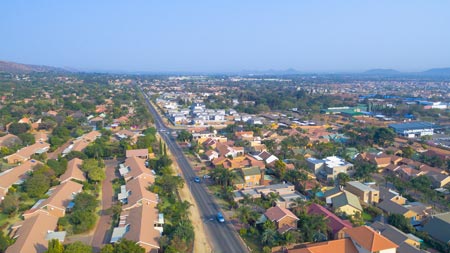