Property for Sale in Potchefstroom

Property to Rent in Potchefstroom 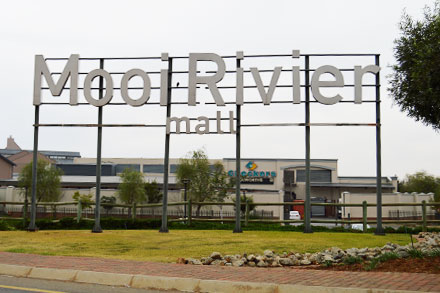 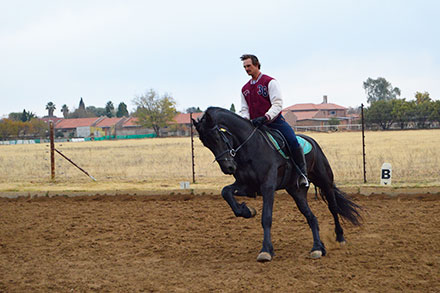 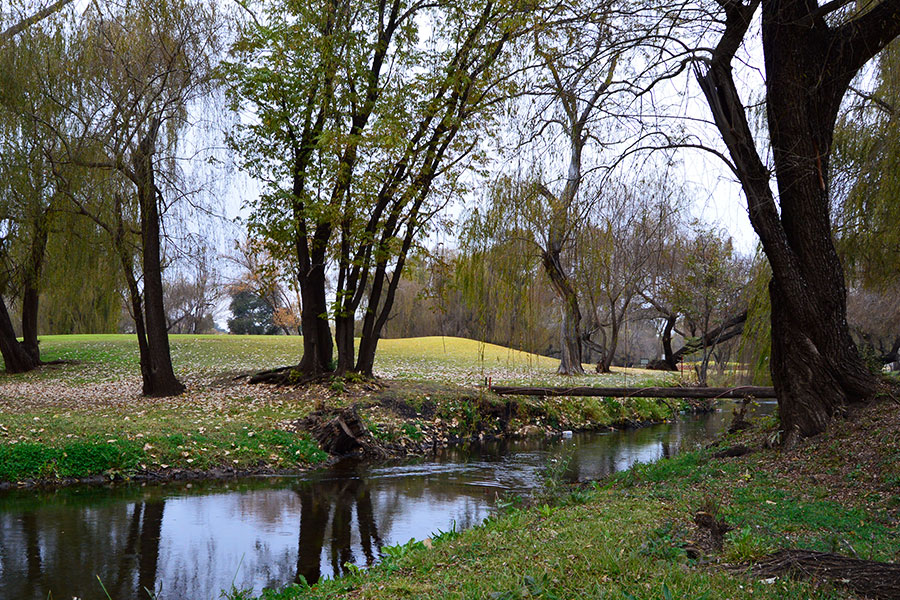 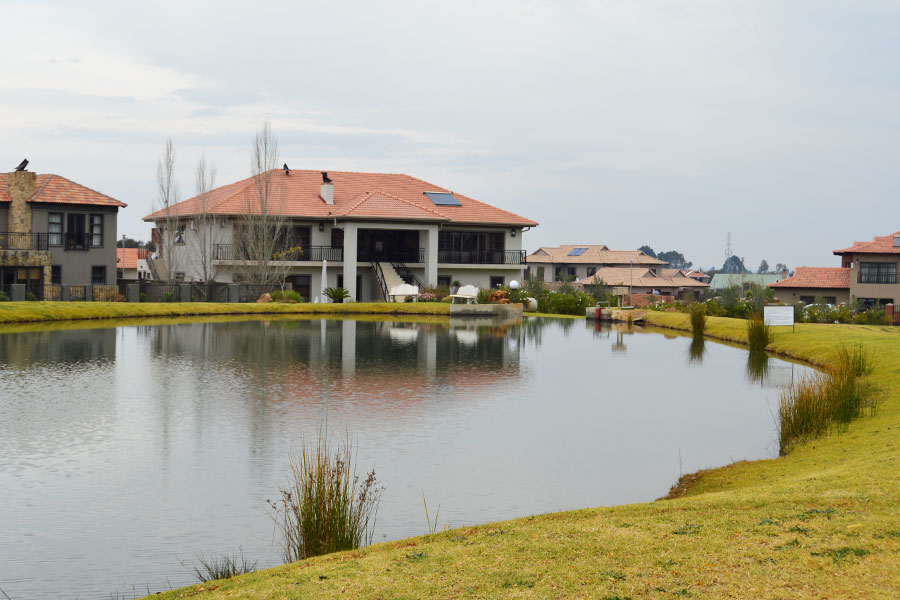 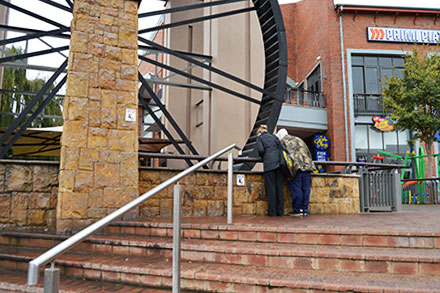 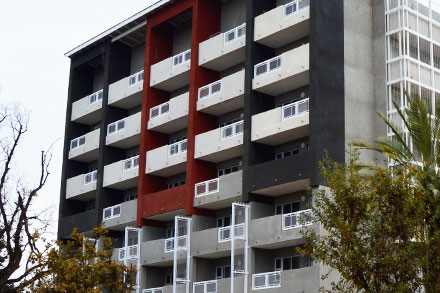 The Mooi Rivier Mall has over 100 stores. It boasts food and entertainment facilities that overlook the Mooi River including a cinema, and games at the Magic Company. The Botanical Gardens is also a big attraction for the young and old. 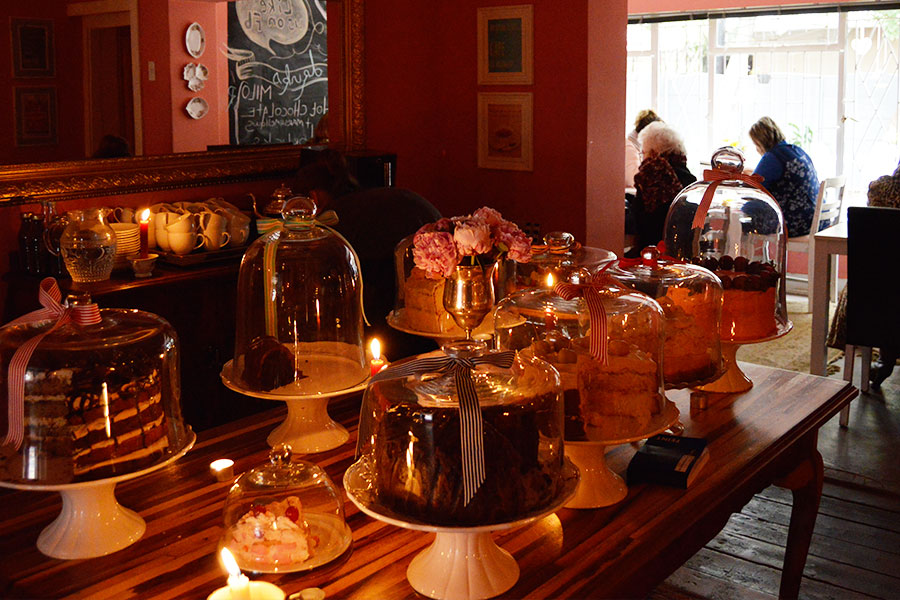 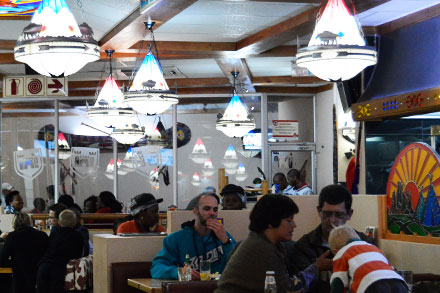 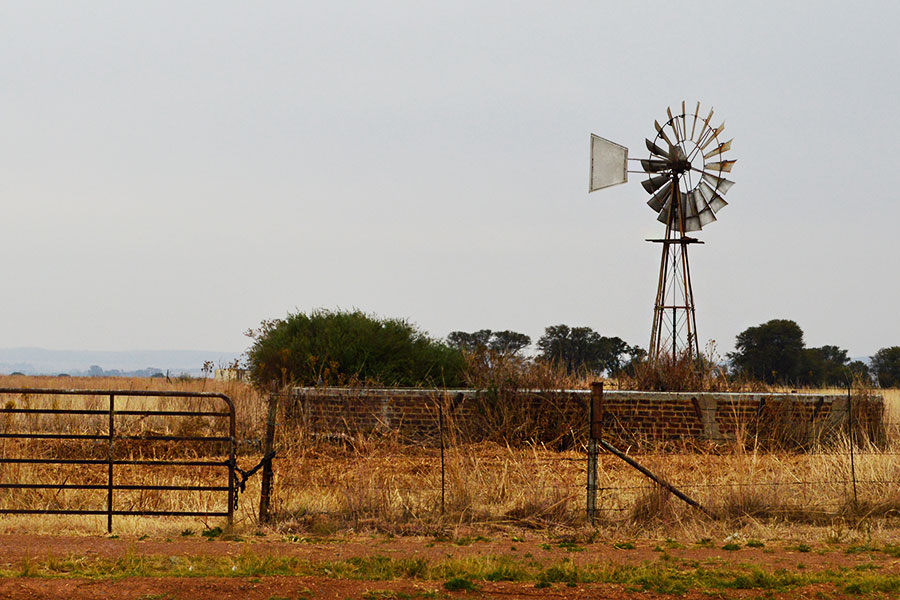 There are many parks and reserves in the area including Boskop Dam Nature Reserve, Dome Bergland Nature Park and Buffelsvlei Wild Animal Park. These parks and reserves are great places for locals to frequent for entertainment or just to socialise. 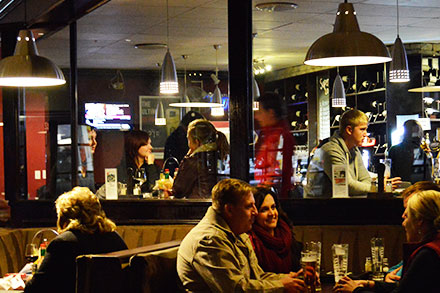 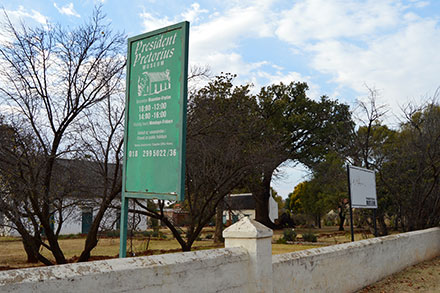 It's common for Potchefstroom locals to spend time fishing at Potchefstroom dam, or spending a few nights camping. Rugby is possibly the most popular sport in Potchefstroom, and Olën Park is the main rugby stadium. 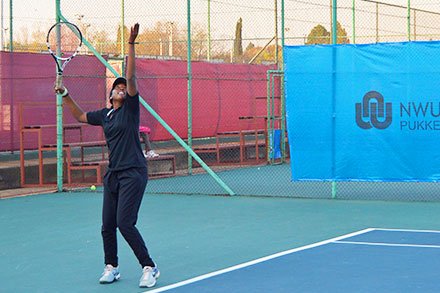 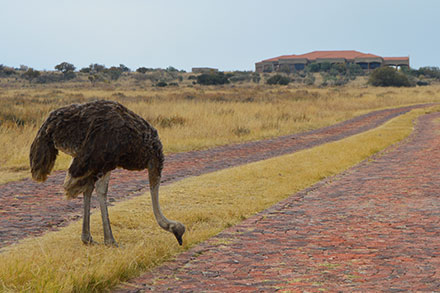 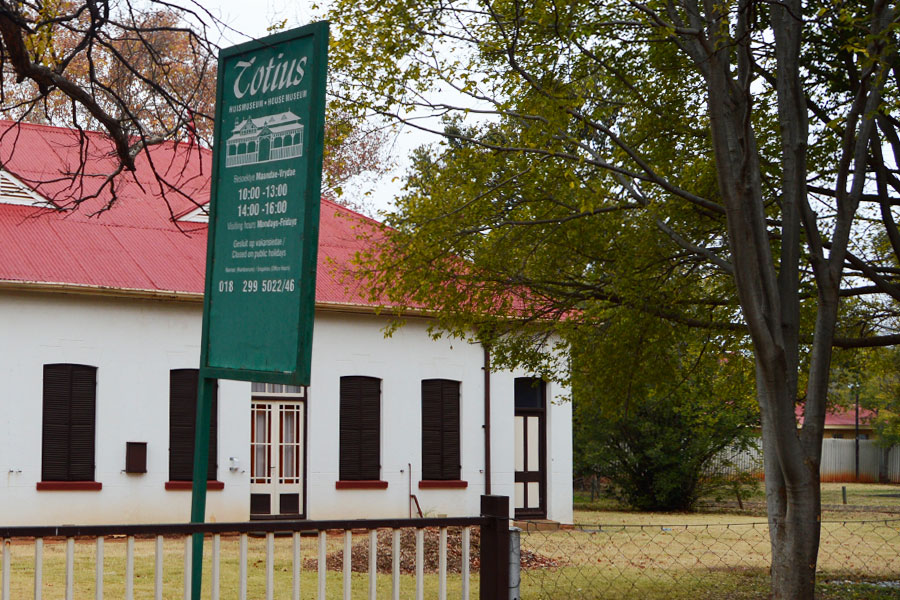 Philip Potchefstroom
The students give this town life. 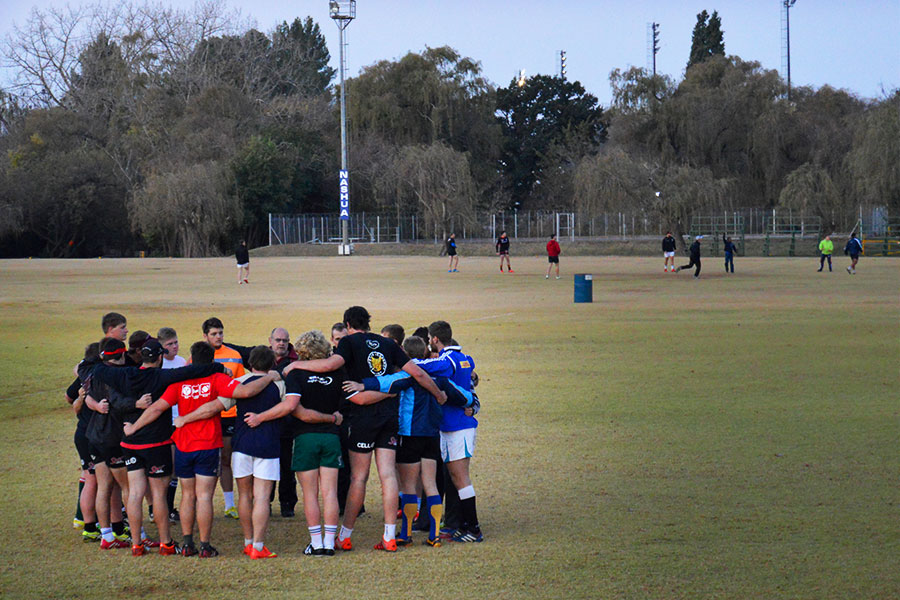