Named after a former governor, the suburb of Musgrave is proudly traditional yet unquestionably modern.

A quick drive through Musgrave’s streets will tell you – there’s history in these homes, and it’s not hard to spot. Art Deco buildings are a regular sight from the streets and it tells an important story. Creating residential blocks of flats and other properties during the 1930s and ’40s, developers latched on to this eye-catching trend giving Musgrave the honour of housing some of the finest examples of Art Deco architecture.

Take a drive through the neighbourhood 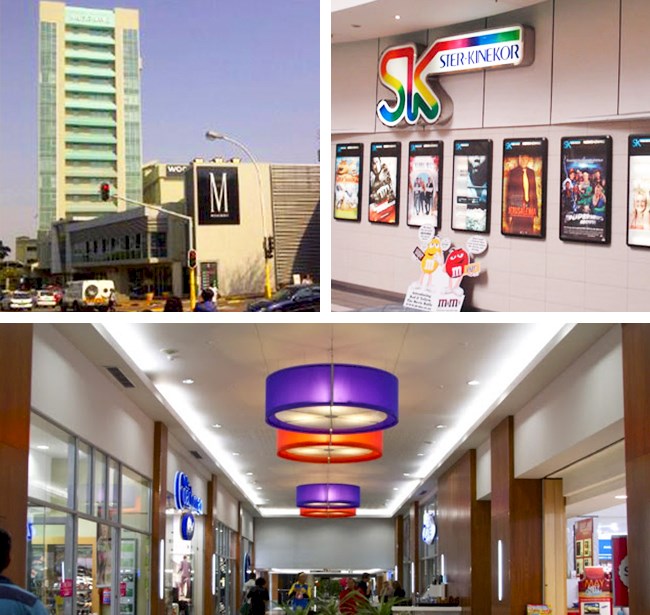 As the Durban Art Deco Society highlights on its driving tour itinerary, visitors will find many prime examples on this style of architecture on their journey through the area, including many blocks of flats along Musgrave Road. Nowadays, while the main roads of Musgrave have a buzz to them during the day, thanks to the influx of businesses and people to the region, the quieter streets and avenues are what bring you home. Swing off a main road and into the shorter, narrower avenues and you’ll find rows of residential homes that house some of the city’s prominent families and urban go-getters.

Keeping pace with the times

Don’t let the strong historical ties fool you. Musgrave has quickly kept pace with the times and has propelled much of the transformation that has taken place over the years. Part suburb, part business, Musgrave is home to what’s said to be the oldest suburban shopping centre in Durban, Musgrave Centre.

A suburb in transformation

Clint Griffin, resident and owner of a communications and media monitoring company based in the heart of the Berea, says that Musgrave has become a much more diverse and lively neighbourhood. “Musgrave Centre has changed over the years and this is reflected both in the shopfittings and retail offerings. It can also be seen in the new architecture and – as more and more business and retail stores move in – in the feeling that the area has been transformed. Musgrave feels like a business district that is still home to many people. I like it; it’s diverse and buzzing.”

Some of Durban’s most prominent schools are located within the Musgrave area. Established in 1899, Maris Stella is an independent school that caters for girls from pre-primary to Grade 12. Situated close to Maris Stella, Durban Girls’ College was established in 1877 and also caters for girls from pre-primary to matric. And just up the road from Musgrave Centre, you’ll find Durban High School (DHS). As Durban’s oldest school, this all-boys school also offers boarding establishment and is renowned for its education. DHS will be celebrating its 150th anniversary in 2016.

A reflection of Durban 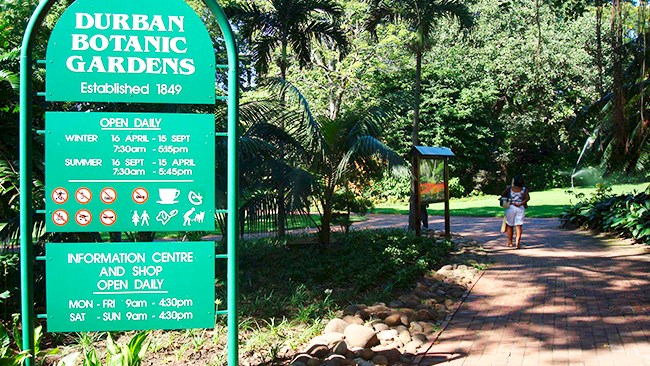 Clint explains that Musgrave is a reflection of the larger city: “Durban is the big little city. We produce amazing things and amazing people. We also have the capability to host huge events without bringing the city to a standstill. Our roads work, our beaches are great year-round, and we can literally host a rock concert, an international awards evening, a football match and a cricket match all at the same time while everyone else in the city carries on regardless. That’s pretty amazing.

“I have a theory that although it looks like everyone in Cape Town is always out and about, they are obsessed with snapping pictures for all to see, while Durbanites tend to leave the phone at home and just do stuff, low-key. My background is the creative industry, and Durban consistently produces the top creatives in South Africa. They might move and they play in other parts of the world, but that curiosity, that culture of making things happen, is born here. Between the beaches and the bunny chows, Durban rocks.”

Things to do in Musgrave

Want to find out more about Musgrave and its surrounding area? Watch this video for the lowdown

Out and About Schools Area Info Activities

Rivonia area and property guide
Quiet, leafy lanes and upmarket property have seen this accessible suburb retain its popularity even in the face of the economic downturn.
Surf’s up in Kommetjie
Waves a-breaking at Long Beach have brought big surf rankings to the little west coast seaside village of Kommetjie. Otherwise known as the “small basin”, the area features a protected rocky inlet where the inner-Kom provides a ...
Spotlight on Kloof
Durban’s leafy green suburb of Kloof is booming as more people embrace a laid-back lifestyle that is closer to nature.